PLUTO: Pluto is a Planet! 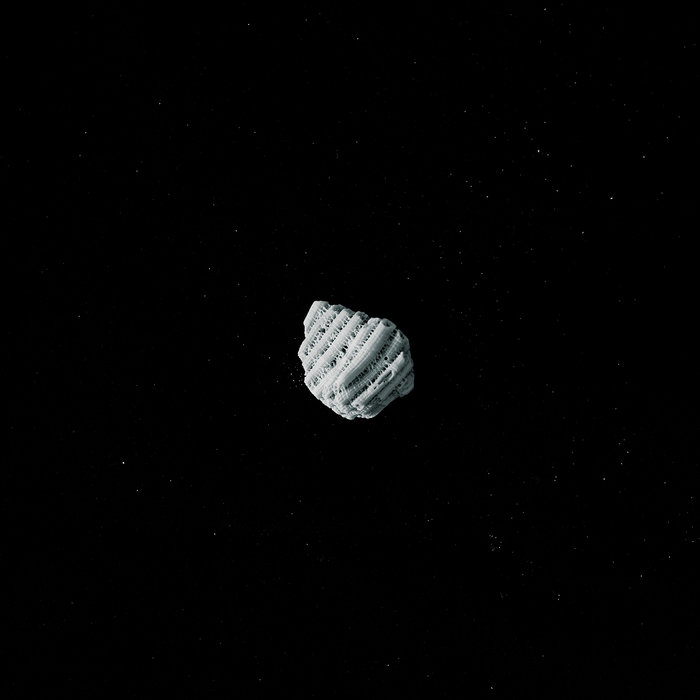 In Pluto is a Planet! Tomomi Adachi, the famous sound poet from Pluto, and Hannah Silva, his friend on Earth, argue about whether or not Pluto is a Planet. They use the language of Pluto – infra-red light sensors and a variety of vocalisations and sound effects - to communicate. Their bodies interact with the sounds and each other, creating an other-worldly duet.

Adachi describes the work as when ‘his body itself becomes the instrument’. His distinctive gestures paint with sound in space. He has made a copy of his infra-red sensor shirt (space suit) for Silva. The shirts enable the duo to choreograph with their voices; to compose with their bodies.

While they were making the work, Adachi was having difficulties sleeping. Pluto was invading his dreams. He would wake up every night, with heart palpitations, and feel that he was like Pluto – far from everything, alone, and cold.

-------
Hannah Silva (UK)
Hannah Silva is a British poet, playwright and performer known for her innovative explorations of form, voice and language. Her solo performances layer up vocal sounds and poetry, creating sonic explorations of meaning and sense. Total Man was shortlisted for the Ted Hughes Award for New Work in Poetry. She has been featured in Wire magazine and on BBC Radio 3. Her work for radio has won the Tinniswood Award and a special commendation at the BBC Audio Drama awards. Her poetry collection Forms of Protest (Penned in the Margins) was Highly Commended in the Forward Prizes. Her debut record Talk in a Bit is released by Humankind in 2018.
hannahsilva.co.uk