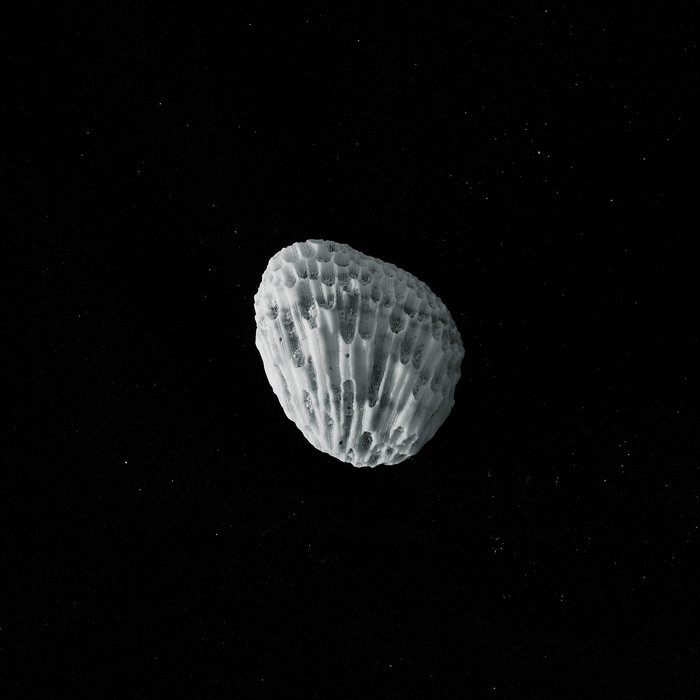 VENERA
Our axis of composition/creation was mainly focused on our perception: how Venus can be perceived from us either as a planet, as a star (seen from Earth) or as a deity; how sound is affected by the environment and how it can be perceived whether through the Earth’s atmosphere or through the thick air of Venus and how the distance between the perception of human voice and electronic instrumentation can be blurred through this atmospheric filtration.

We did not proceed from collecting pure data as none of us are scientists. We rather worked intuitively, from our human, artistic and literary backgrounds, as people who first know the planet as a bright star easily observed in the sky at dusk and at dawn, or from stories other humans weaved after the same observation, in other words, from different points of views: poetry, mythology, science and music, human sources and, somehow, interpretations.

Our first move was to draw a connection between Venus and water that happened to be very fertile. Not only because of her birth in the ocean, following the Greek mythology, but also, as a star, from several links made with the activity of fishing that we found in literacy. We chose to follow this lead also because of the composition of Venus’ atmosphere, thicker and heavier than Earth, probably something in between air and water that might affect the sound on the planet.

Then we decided to make voice and field recordings over and underwater, partly during the time the planet can be observed in Lake Tannay’s sky (Swiss Alps) as a first collection of sounds « from the planet Venus », through means that were accessible from Earth. Additional recordings came later as complements. Most of the sounds are vocal sounds performed and recorded underwater and in the air. We thought the mix of the two sources could sound like something perceived on Venus, through its atmosphere. We also observed that these vocal emissions could be mistaken with synthetic/electronic sounds. Further, we also proceeded starting from the atmosphere of Venus, imagining sounds that would be more appropriate and efficient in such environment than words and singing - like whales or seals in the ocean - to create a specific Venusian poetry.

--
OLGA KOKCHAROVA
Sound artist and musician, born in Siberia and based in Geneva, Olga Kokcharova is interested in everything audible independently of the medium, through meticulous sound recordings but also experiments in circumstances where the recording material is challenged.
She uses the sources thus obtained to create multichannel electroacoustic compositions or improvisations, soundtracks, performances or sound installations in the public space, with several projects and artist editions inspired by linguistics and research on language.

ANTOINE LÄNG
Antoine Läng explores the voice under different features in what binds it to the body and the place that welcomes it. His singing activity includes a practice focused on sound art where the voice is envisioned as electroacoustic material, with an interest in the phenomena of repetition / deformation of simple sound gestures and their deployment in space. This sonic and territorial poetics is currently developing solo and in various collaborations (Louis Schild in Leon and in the project Songlines, Olga Kokcharova, Jason Kahn, Insub Meta Orchestra).
Antoine Läng lives in Geneva, works there as part of the Insub association and is co-programmer of the Akouphène Festival.

KOKHLIAS & LOULAN
Under the name of Kokhlias & Loulan, the duo formed by Olga Kokcharova and Antoine Läng, focus on the relations of sound (particularly the voice) and the plurality of acoustic environments in which it is likely to unfold. This poetic of space is like a sound exploration of architectural / urban and natural spaces in order to meet through the sounds and gestures proposed by the two musicians.